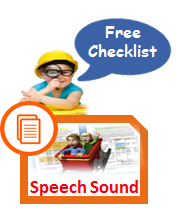 Speech development refers to how clear a person’s speech is. It refers to the intelligibility of speech.

​Speech development refers the stages children go through to learn how to say all the speech sounds in the language/s they primarily hear.

By developing the skills to say all the speech sounds in a language they are learning how to use a spoken or verbal way of communicating with other people. Humans generally want & need to communicate with other humans!

​We can use our language and communicate to other people in many ways - reading, writing, gestures, sign language and SPEECH. Speech development in children is about learning how to say the speech sounds of our parent language/s. If children can say the sounds clearly in words they can verbally express themselves through speech.

​People often get confused about speech development and language development. Language is about what we want to communicate to someone – vocabulary, instructions, ideas. Speech refers to how clear the speech sounds are when we try to communicate the language or ideas. Children can have:

Stages of Speech Development in Children

Speech Sound Developmental Checklists allows parents, carers, teachers and health professionals to check if a child’s speech is developing as it should be for their age. Download your free check list now.

Babbling is really the first stages of baby speech development or “baby talk”. If a baby is not babbling by 6 months of age it would be worth talking to a health professional or attending sessions such as SpeechNet’s “Baby Talks TOO” mum and bub groups. 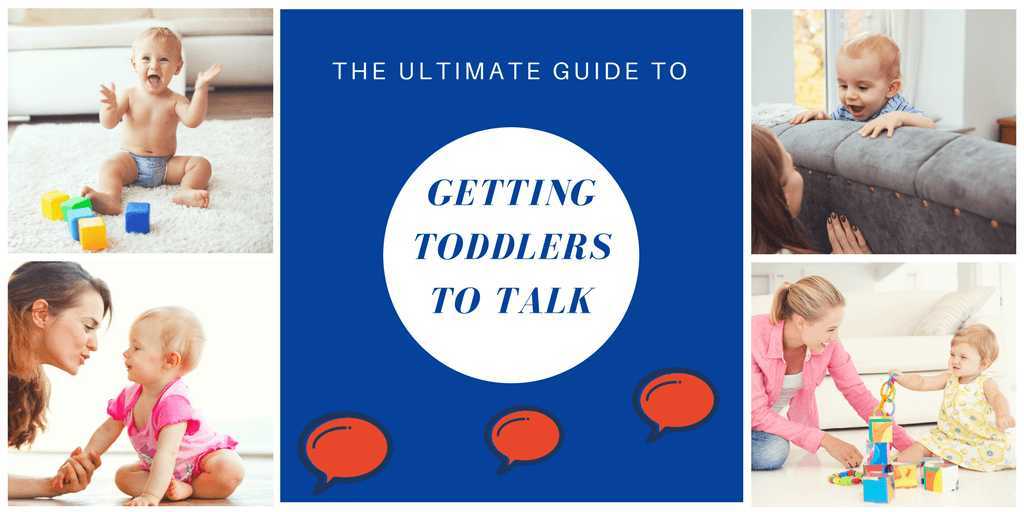 Speech development in toddlers is characterised by quite unclear speech!

They are learning to say lots of new words but their words often do not sound correct. An adult would say “cat” but an 18 month old may say it as “dat” or “ca_”.

Children at 18 months can be hard to understand and often mum and dad are the only ones that understand most of their speech.

By 18 months speech development is typically at a stage where about a quarter of what ( say can be understood by people who do not know them very well. If your toddler is not talking much at all, is a late talker or is extremely unclear contact SpeechNet Speech Pathology for an early intervention assessment or get started boosting speech development right now by downloading the FOCUS ON TODDLER TALK ONLINE PARENT PROGRAMME. The programme has a specific section (the “S” in FOCUS is all about speech development). Remember by 24 months of age 75% of speech should be easily understood by unfamiliar listeners!

Between the toddler years and the start of formal school, children’s speech development in preschool goes through a HUGE growth spurt. Most children should be understood 100% of the time by 3 years of age. They still might say a wrong sound in words sometimes (e.g., might say “mouf” for “mouth”) but people should easily understand their speech.

By 7-8 years there should be no residual speech sounds errors. A child’s speech development should be complete. Commonly some sounds “get stuck”. Common sound errors that need speech therapy in high school students are sounds like “th” and “r”. The common lisp may also persist. If sound errors are still occurring when a child starts school, it is highly recommended that you contact speech therapy support. Speech Sound development rarely self-corrects if they are still present in late primary to high school years.

How does speech develop?

It is important to monitor speech development?

​The severity of speech impairments varies.