When to Worry about a Late Talker 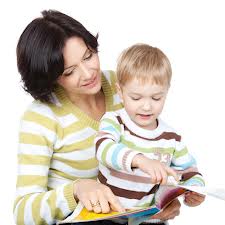 From the first cry, a baby begins to communicate! The ability to “speak” to communicate (verbal communication) however is a journey and begins with the parent’s or carer’s first responses to those early cries. Babies very quickly begin to coo and babble and with social input by those around them, these baby “noises” evolve to that exciting moment when you hear a clear first word. By 12-14 months babies have already picked up a word or two and begin to “use” them to communicate with others. Like other skills, talking skills will develop slightly differently for each baby –SO when should a carer begin to worry the child is a “bit slow to talk” or is presenting as a late talker?

The quickest measure to decide if a child is a late talker is to count the words that are spoken and look at reliable milestone guides. But even this can be difficult: For one late talker that presented at the SpeechNet Speech Pathology & Learning Centre Speech Therapy for Late Talker’s clinic, the Dad was adamant the child was only saying 4-5 words; while mum was sure it was more like 20! This is a big difference in terms of speech milestones – one would put the child who was 18 months as a late talker while the other count would suggest that the child was at the lower level of average for their age. 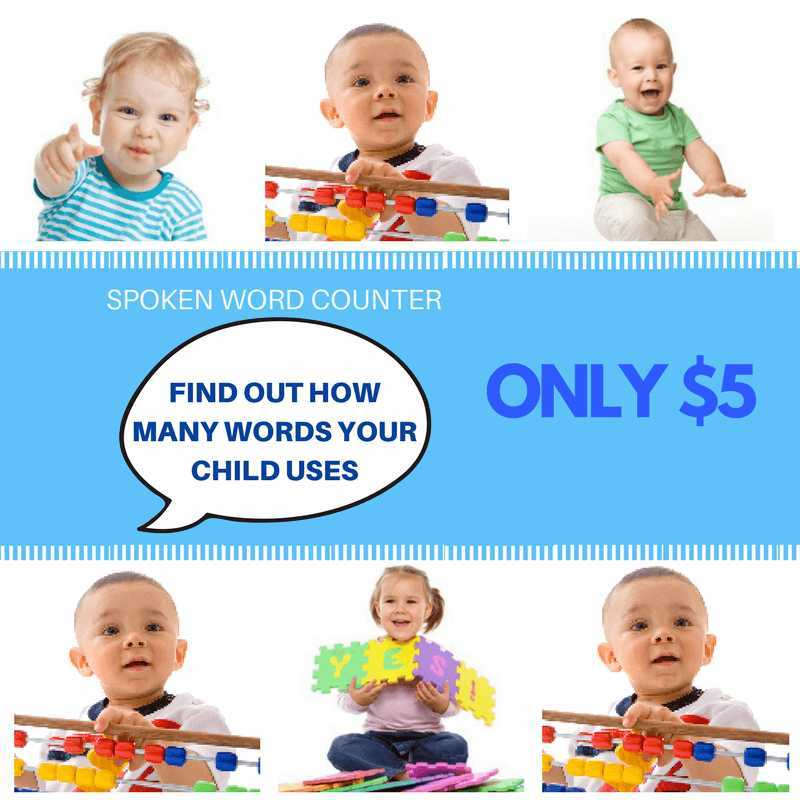 ​Why can just counting spoken words be so tricky?

1. Young children tend to say words at the early stage when they are involved in the experience or they can see the object or action happening right here and right now.

Therefore, it is not uncommon for different members of the family to hear different words at different times.

2. Some words may be said frequently by a young child

(e.g., more) but others very infrequently and so parents forget to count these words until the child sees a picture that triggers them to say the word again or the parent hears the word being used again.

​3. Also some parents mistakenly count a spoken word even if the child is “just copying” what was said

(e.g., a word shouldn’t be counted in terms of measuring if a child is a late talker if you need to say “Say shoe” and the child only then says “shoe”. For a word to “count”, it must be spoken spontaneously. Copying what’s said is an important skill, but it’s not really measuring verbal communication. A word must be used spontaneously, and it must mean something to the baby, for it to be “counted” as a word.

​4. Some parents only count a word if it is said “perfectly” like an adult would say it.

However, speech development is still in progress in babies and toddlers and so their first words sound different. If a baby consistently says “bah-bah” for a favourite ball, then it is counted as a word! The key word is consistently used in that context. Often the late talkers also have delayed speech sound development, so “cup” comes out as “tu_,” or “dog” comes out as just “dok.” When your baby uses jargon words like this, say it back showing you know what they are saying, but emphasis the sounds in the words, so they can hear how the word was supposed to be said. If the say the word “wrong” but say it consistently when they see that object then it should still be included in the word count to see if the child is a late talker.

​5. Sometimes at first babies and young children over use a word (e.g., “mu-ma” for all females and not just Mum).

For a word to count as part of a first word count to determine if the child is a later talker, the word has to mean something consistently, and baby has to use it to mean that thing when he or she says it.

If a child only names “things” (ball, puppy, Daddy) then they can still be considered a late talker – from the start a child should show a range of word types from actions (go), describing (yukky) to social words (more, ta).

​When words are countered with these 6 factors taken into consideration then the number of words needs to be compared to what would be considered “typical” of children of the same age. For example, a rule of thumb to remember when considering if a child’s spoken speech development is at risk of being a late talker would be that a child that is

​1 year of age is generally saying at least one word (generally other than “mama” and “dada”),

​18 months of age is generally saying about 18 words

(e.g., daddy go).Remember these are the lower limits as many children for example would be saying first words at 10-11 months and saying 50 words by 18 months.

See the Spoken Word Counter for more detailed figures on the number of words expected for each age in monthly increments.Is the number of words the only thing to worry about if they are a late talker? With children nothing should be considered in isolation – counting words is a great starting point. However, there are other key factors that can make speech development slow.

Factors to consider and that may warrant contacting a health professional would include.

In summary, if you are unsure if you should be worried about your child presenting as a late talker then 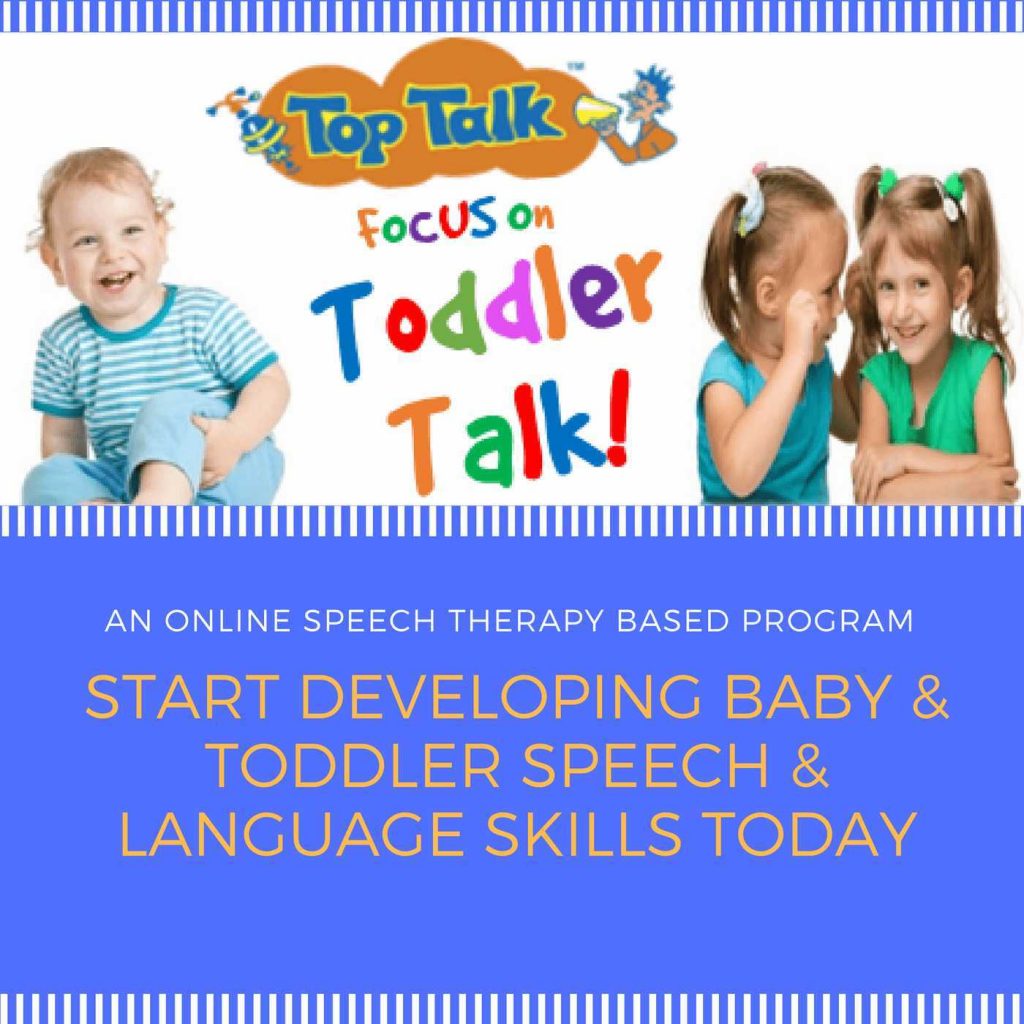 Parent Reading Tips For All Big W Free Books
March 7, 2019
Non-Verbal Communication Development in Children: The power of the point
September 4, 2017
Why is my 2 year old not talking yet in sentences?
September 4, 2017
Toddler Activities: Encouraging Questions Through Play
August 9, 2017
Red Flags for Receptive Language Delays in Toddlers
August 4, 2017 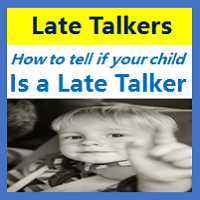 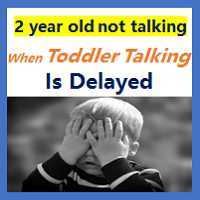 When Toddler Talking is Delayed 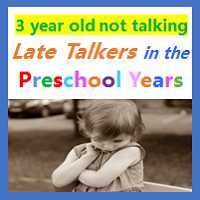 Late Talkers in the Preschool years 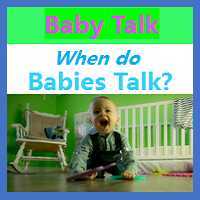 When do Babies Talk? 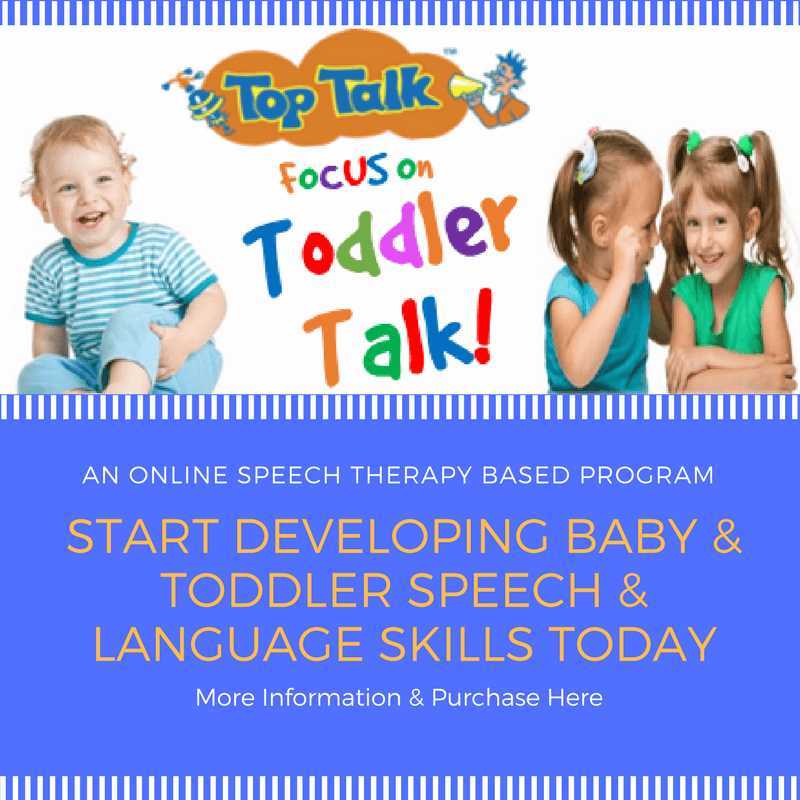